THE BASTARD'S DEAD. BUT THIS PICTURE IS TOO GOOD.

Let's celebrate the elimination of bin Laden by giving this very intense photo some new captions: 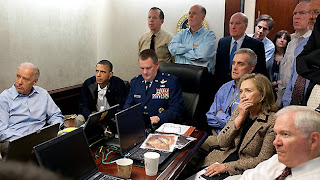 1. Their hopes shattered, the entire party at the Defense Department is ruined when, as the clock ticks down, it's obvious the Lakers are going to be swept by the Mavericks.
2. It became obvious early on that everybody came to Michelle's White House Tupperware Party as a favor, but nobody had any intention of actually buying anything.
3. Flabbergasted by her husband's unconquerable desire to leap out of the White House curtains naked, playing the saxophone, Hilary Clinton wonders if it isn't time to do something about Bill.
4. In the midst of one of the most exciting and important moments in recent history, Chief of Staff Bill Daley suddenly realizes he's terribly overdressed. 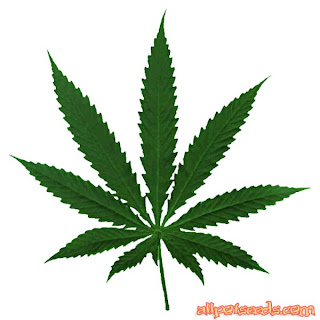 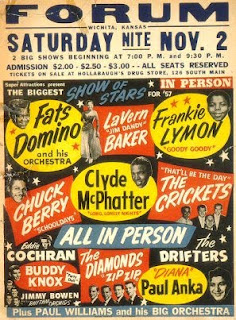 I found this neat site. Here's my blog run through Wordle.com, a word cloud toy that not only tells you what words you use a lot; it turns them into art.

title="Wordle: Most common words on my blog">

AT LEAST IT'S NOT THE SLAUGHTERHOUSE-FIVE INDY 500

This Saturday at Club Red: Romantasy Cabaret kicks off its fourth year. Come see it! Club Red is at University and the 101.

Does anybody really care enough to watch the Winter Olympics? I know I'm not.

"I'D LIKE TO APOLOGIZE BECAUSE MY THERAPIST SAID I SHOULD"

Did any of you get the idea that Tiger Woods's apology speech today was highly rehearsed? The words sounded remarkably like that stuff that addiction therapists beat into your brain in order to keep you from doing what you were doing that brought you to their intention in the first place.

One upside to it: For the first time ever, we all saw Tiger Woods getting emotional. I was convinced that he was simply a golfing robot. He has no ability to talk about anything else, and even when he talks about golf it's like rote.

I don't watch golf; I don't care, but I know the golf community cares because this guy is the ONLY guy that non-golfers tune in to watch. He should have done this months ago.

But then of course, he had to wait for the teeth that Elin didn't break with the golf club she didn't swing in his face to not heal because nothing like that happened. Yeah, right.

Now that you can talk without lisping through the fake teeth, enjoy your new denture plate, Tiger.

Actually, there's not much time. But I have some. So here's what's up lately:

------
Attended the Alwun House's Exotic Art Show opening last Friday. We always show up about an hour before the doors open, which was a good idea because the place was PACKED LIKE SARDINES. At least we got chairs.

My boys' band Thunder Stump is being flirted with by a local punk label. Go see them. Their next gig is March 13 at Donna Jean's Libations, 67th Avenue and Bell.

------
I promise not to be so late to post here again. Facebook can't have ALL my pointless comments.